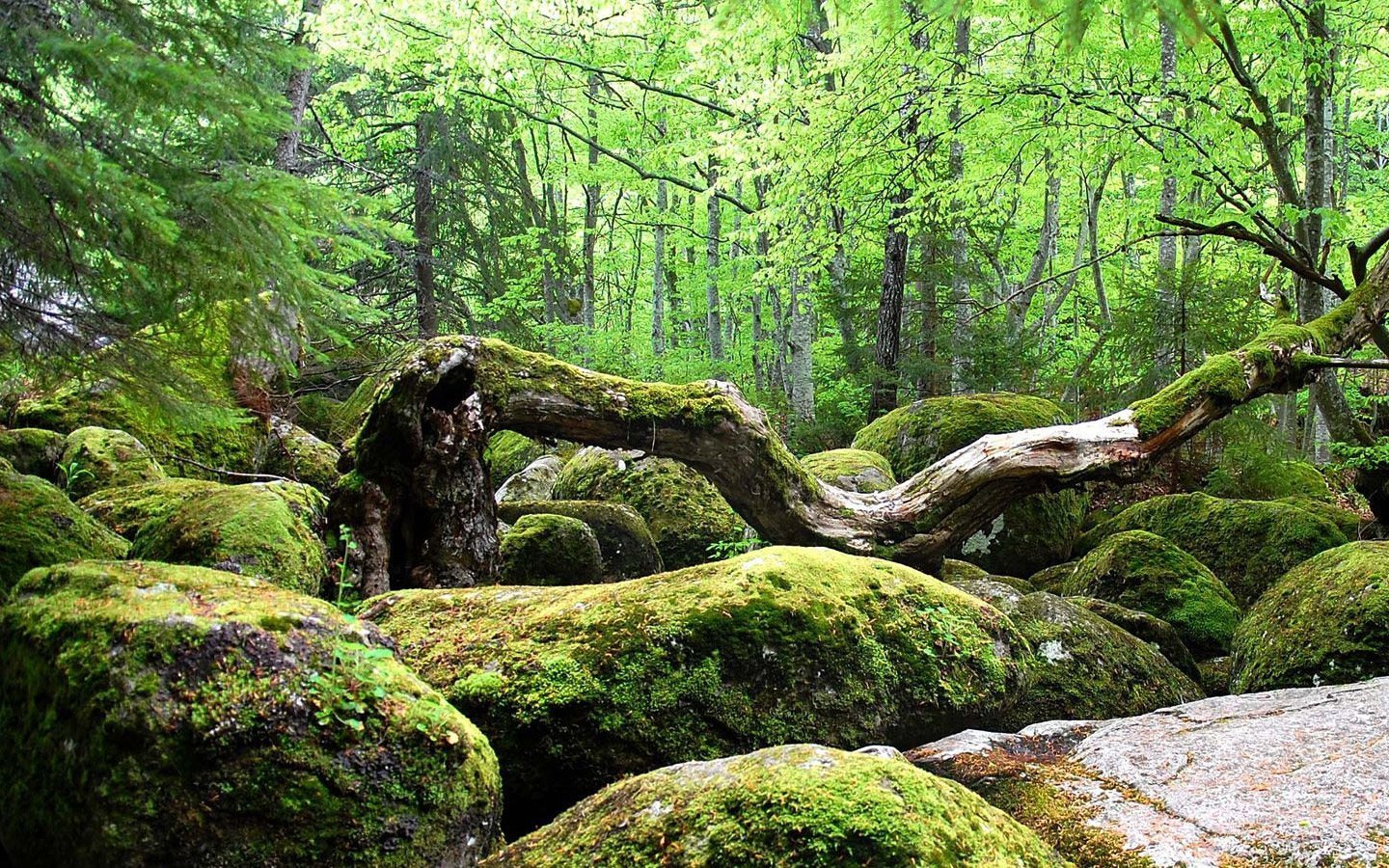 It was a beautiful autumn day when I opened my clinic door to find a gentle 9 year old, who looked as white as a sheet and hardly able to walk with the lack of energy running through her system. She had crystal clear blue eyes but there was no sparkle after 6 months of not being able to do what she loved. Climbing trees, trampolining, riding her bike and concentrating at school. The Doctors diagnosis: Chronic Fatigue.

Fiona’s personality before CF was a high achiever, brilliant at school, gymnastics, and making friends. Able to do well at anything she turned her hand to. She was also very sensitive to feeling environments, people and energy.

Through our investigations, muscle monitoring indicated that the initial trigger was a significant Bladder Infection while her parents were away overseas, compromising the immune system due to infection.In addition to that there was an emotional charge as her primary carers were overseas. A heavy dose of antibiotics was required leading to an imbalance the energy systems of the body. Although all symptoms of the infection were cleared, a physical and emotional vulnerability was manifested.

The next trigger was when the family needed to move from one state to another. Although Fiona had a happy disposition and enjoyed the move, with both the immune and digestive systems compromised, “the move”, triggered an old genetic memory. Two generations ago there was a family rift back in Ireland. One half of the family stayed and kept all the security while the other half were forced to find residence elsewhere. They left with limited resources and a deep feeling of not being safe physically or emotionally and needing to live on the limited produce that could be grown in Ireland at that time including grains. This memory was a subconscious memory for Fiona, one we identified through muscle monitoring. Although Fiona looked like a normal 9 year old, she demonstrated a level of anxiety, with a need to only be two feet away from her mother.

Once the body had a chance to tell its story it was ready to show us that certain foods were working with her energy systems and some were creating imbalances. The muscle monitoring indicated that foods with gluten were consistently creating imbalances in the flow of her meridians. Her mother chose to eliminate gluten from her diet to see if it would improve her energy levels. It was interesting to note that Fiona’s Aunty who lived in Ireland was intolerant to Gluten.

We also introduced Fiona to techniques that would calm her mind & wake up her spirit. She loved and used crystals on a daily basis, breathing through them while placing them on her chakras. Then the final remedy, once she was strong enough she was to go back to Ireland to show her nervousness system that it is an old genetic memory that does not exist anymore.

Upon her return from Ireland to her mothers surprise and amazement, not only was Fiona back to her normal happy self, she had become so much more aware of how her body really works. A wonderful person who is proud to say that she is back into gymnastics, climbing trees and riding her bike. She came to show us the power of understanding the story through the modality of Kinesiology and Muscle Monitoring.

Can Depression Be Spiritual Growth

The Lesson of the Melatonin

The Story Behind The Chakra Clearing Album